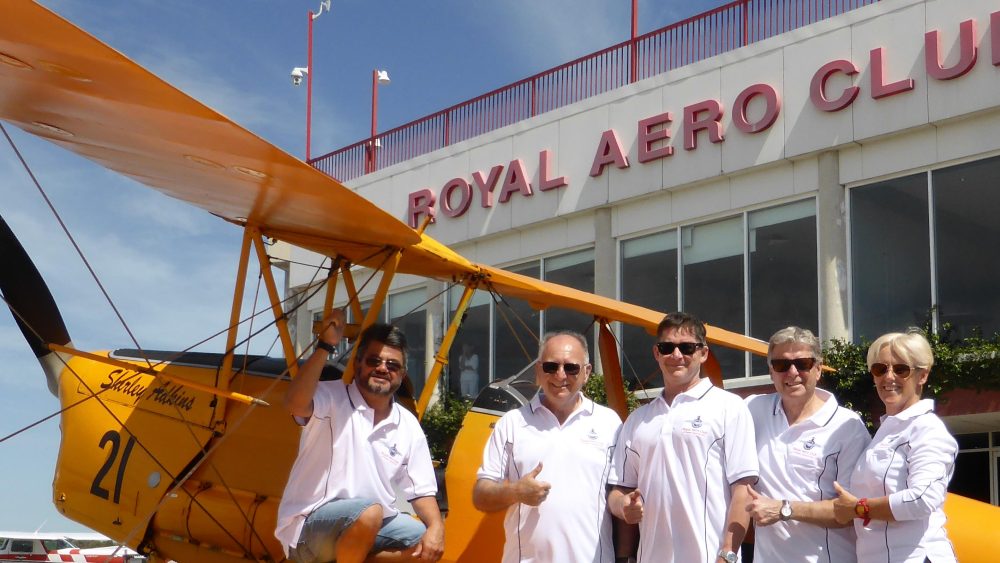 Jim Di Menna: Jim has been flying since his late twenties and holds PPL, night rating, aerobatics, formation and tailwheel endorsements. Jim regularly attends the RACWA monthly flying competitions and has represented RACWA at the ALACs for the past 9 years. He has won numerous medals and on four occasions has been a member of the RACWA team that has secured the Federation Trophy. Jim likes to compete because the competitions help maintain his flying skills, he also enjoys the friendly rivalry and camaraderie among the competitors.

Michael Stenson: Michael has flown 1050 hours over 35 years and has competed in most WALACs since 1988, including overall champion in 2014 and representing Australia in the Wings Challenge against New Zealand in 2003. Michael likes competing, because it’s an excuse to go flying! His key strategies – have fun and don’t take it too seriously!

Denise Bess: Denise has flown 500hrs over nearly 20 years – at least half of which were spent upside down! She has previously competed in various WALACs including a 2011 win in Graduate Aerobatics, National Aeros Champion (Graduate) 2012, 3rd overall 2014 Nationals Sportsman and other State and National championships. Along with Skydiving, aerobatics is one of her favorite sports and this opportunity to compete on behalf of the team, was too good to refuse. Denise’s’ strategy – to WIN, of course!

Rod Garnaut: Life Member Rod, has been selected to represent RACWA at the ALACs this year in Streamer Cutting. Rod has been a dedicated competition pilot since 1986 and has represented RACWA numerous times in Precision Spot Landing, PFL and Streamer. Rod has held the title of Overall Champion on several occasions and is looking forward to catching up with his Australian and New Zealand friends at the competition.

Mick Harcourt: Mick has flown 1200 hours since 1988, is a RACWA Life Member and is currently serving as RACWA Club Captain. He has competed in WALACs since 1995, including wins in PFL and Aerobatics. Four ALACS since 2004, with wins in Aerobatics, as well as representing Australia in the Wings challenge with a win in Aerobatics in Bundaberg 2007. As RACWA Club Captain, Mick has been on the ALAC organising Committee, as well as organising Ground Staff for the event, so it seems only fitting he should be “In the thick of it”, flying with the Team as well.

Adrian Page: Adrian began flying in 1985 and has amassed around 1000 hours flying. He has held NVFR, Command Instrument, Formation and Aerobatics endorsements and has competed in many monthly RACWA Club Competitions, several WALACs and ALACs, achieving PFL Champion in several ALACs nationally, in Wings in New Zealand, and has also been a winner of the Federation Trophy. Adrian is competing this year to enjoy the flying and camaraderie of the group. 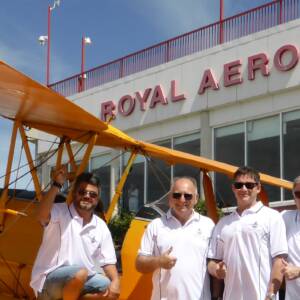