About the Royal Aero Club of WA

The Royal Aero Club of Western Australia was incorporated in August 1929 as the Aero Club of Australia (W.A. Branch) Inc. and flew its first aircraft from the Maylands Aerodrome in April 1930. On that date, the Club officially took over the training from Perth Flying School, with two de Havilland DH.60 Moth aircraft donated by the Federal Government. .

In 1934, the name was changed to the Aero Club of Western Australia and, in 1936, the prefix Royal was added, and we formally adopted our present name.

By September 1939, the Club had flown more than 14,500 hours and the fleet had grown to six aircraft. During that time, many hundreds of pilots had been trained to both private and commercial standards.

The Club ceased operations during World War II, when its aircraft were required for service by the RAAF. After the end of the war in 1945 the Club was re-established at Maylands and in the next few years it became the dominant flying training and chapter operator in WA.

In post-war years, the Club progressively improved its fleet of aircraft from de Havilland Tiger Moths to de Havilland Chipmunks and then to Cessna aircraft; the first of which was delivered in 1958. The Club moved its operation from Maylands to Guildford Aerodrome (now Perth International Airport) in 1959, and then to Jandakot in 1965.

The Club went on to expand operations in 1984, establishing Murrayfield Airport, 10 km east of Mandurah.

In 2008, the Club purchased the Western Australian Aviation College. The College is a Nationally Recognised Training Organisation offering part-time and full-time flight training to students who want to gain a Commercial Pilot License Diploma of Aviation – Aeroplane, Instrument Rating, or Instructor Rating.

The College operates from the Club at Jandakot. This makes the Royal Aero Club not only the oldest but also the largest flight training school in Western Australia. 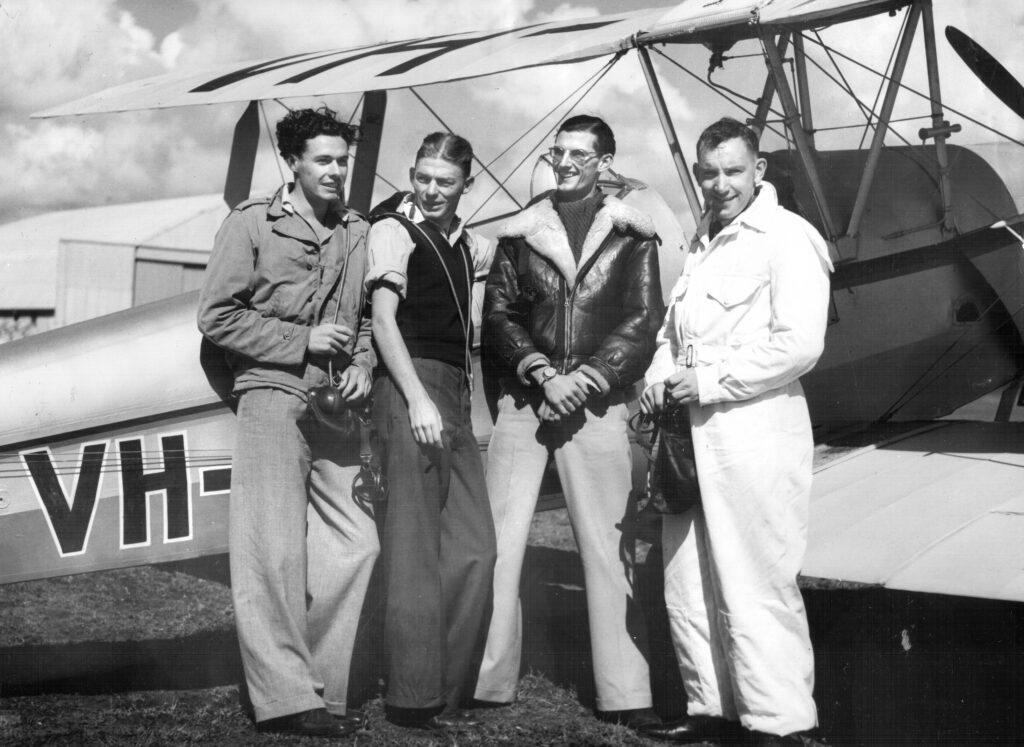 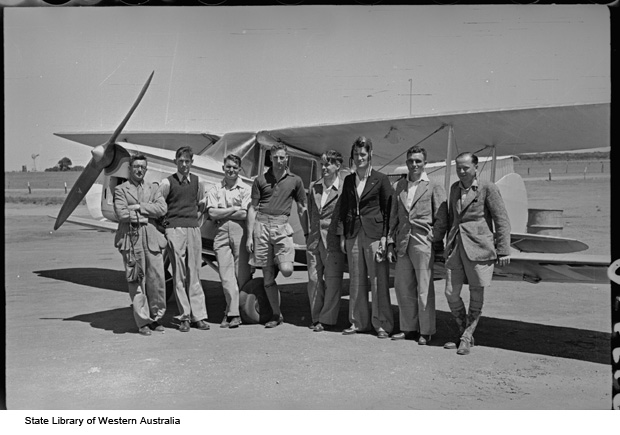 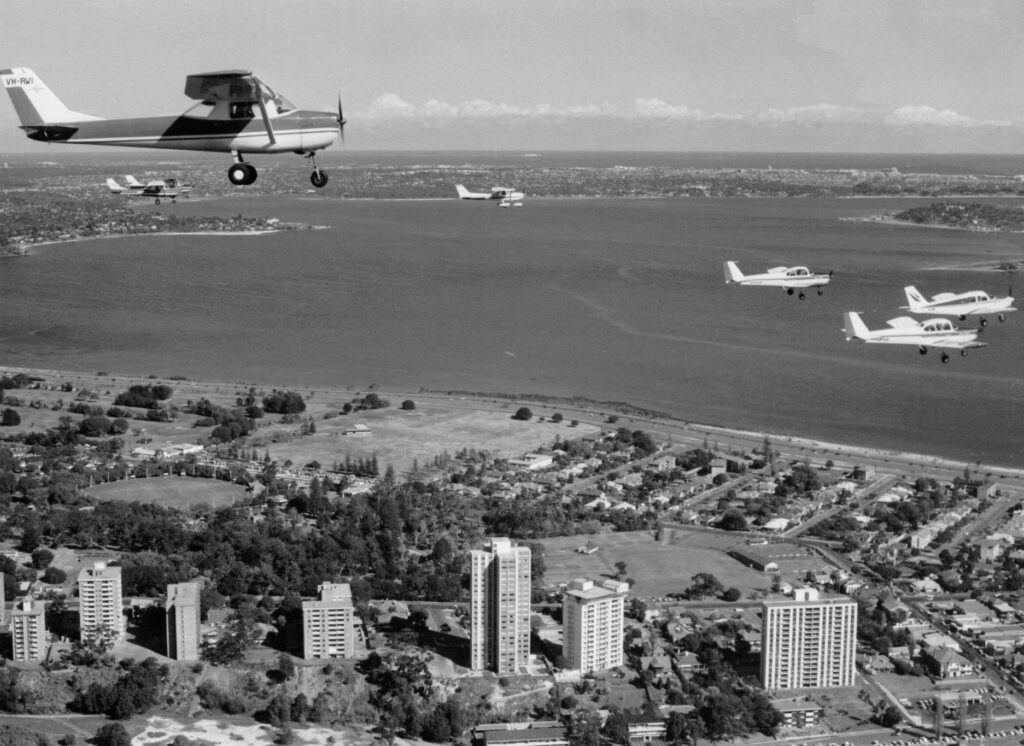 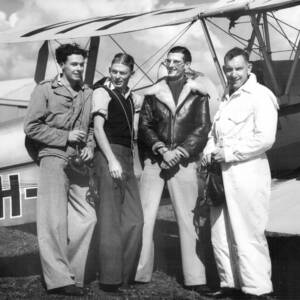