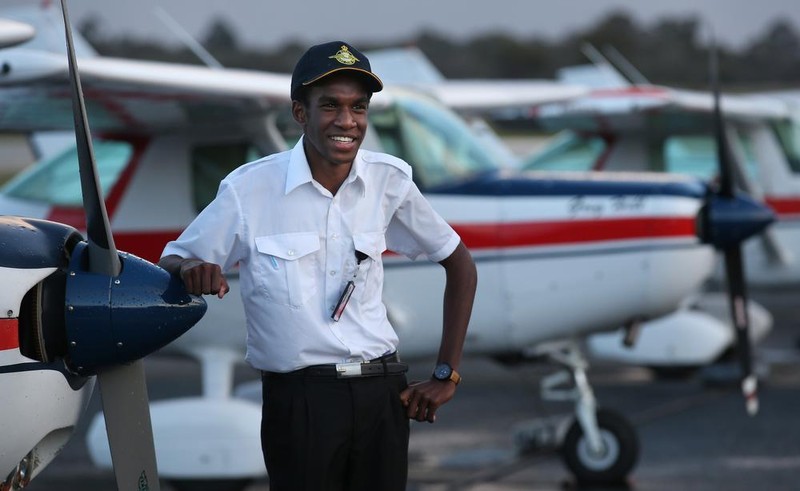 Shane Tido is just your ordinary Western Australian teenager. Except when on his 15th birthday, Shane became the youngest WA pilot to fly solo. CASA’s recent updates to regulations have lowered the minimum age for solo pilots from 16 to 15. Shane is one of many young Australia’s who just can’t wait to take advantage of this rule and get into flying as soon as possible. Shane’s supportive parents and passion for flight have motivated the young man to begin his flying journey early and break some records along the way. Officially Shane is the youngest WA pilot to fly solo.

Shane hopes to one day sit in the left-hand seat of a Qantas 747. 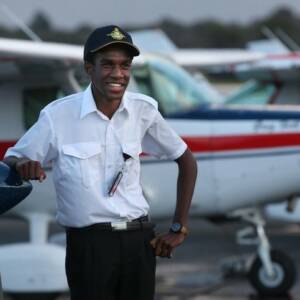