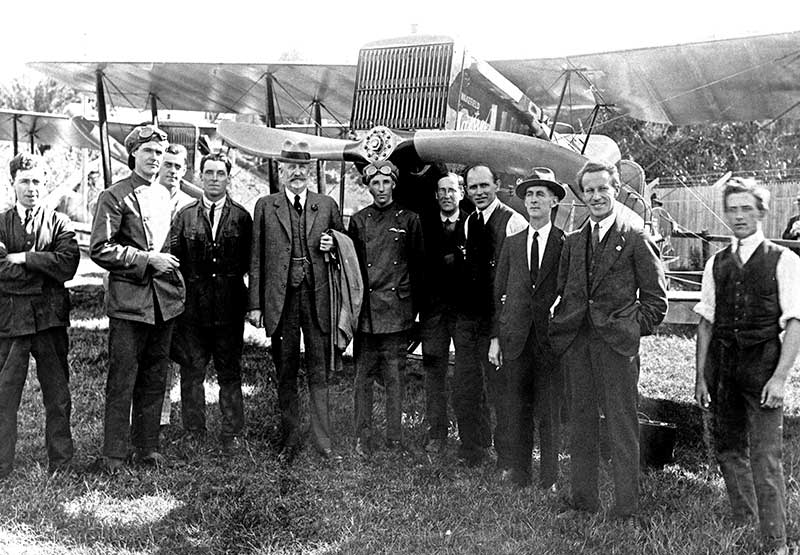 The celebrations to commemorate the first scheduled air service in Australia start on Thursday 16 September when a fleet of 25 aircraft from the Royal Aero Club of Western Australia depart on a commemorative flight from Geraldton to Derby along the same route as the original service.  The aircraft fleet will depart Geraldton and track via Carnarvon, Onslow, Karratha and Broome to arrive in Derby on Saturday 18 December.  Overnight stops will be made at Onslow and Broome.

Events planned for the celebrations coinciding with the flight north are:

The commemorative flight and community events will mark the commencement of Australia’s first scheduled air service in December 1921: a service commissioned and funded by Australia’s Federal Government to carry mail and passengers on a weekly service from Geraldton to Derby. The tender was won by a young World War I pilot who had assembled five other pilots including Charles Kingsford Smith to inaugurate the 1,900km service along the sparsely populated coast.

The man was Norman Brearley later to be knighted for services to aviation.  Born in Geelong in 1890 he was one of four children raised and educated in Geelong before the family moved to Western Australia in 1909 to pursue opportunities there.

A few years later World War I broke out and after five years studying mechanical and electrical engineering and keen to fly, Brearley worked his passage to the UK on a steamer where he learnt to fly and after joining the Royal Flying Corps was soon at war in the skies over Europe.

On returning to Australia after being shot down and wounded he pursued his interest in flying and aviation establishing Western Australian Airways in 1921. Flying new Bristol Tourers imported from England the company took to the air for Australia’s first official scheduled air service on December 5 1921 almost a year before Qantas took to the air offering a scheduled service out of Longreach in November 1922.

While most of us think Qantas was the first to offer scheduled services across this nation’s vast land it was a boy from Geelong with a dream to carry people safely over long distances that first opened the nation’s and the Federal Government’s eyes to the possibilities of aviation and what an airline service could offer.   Sir Hudson Fysh, founder of Qantas, was impressed by Brearley’s successful earlier endeavour and said at the time “their undertaking was superior to our own.”  “They showed the way to all of us”, he said. Qantas called on WA Airways to help overcome their initial shortcomings and Brearley readily agreed. 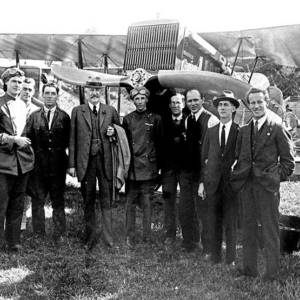