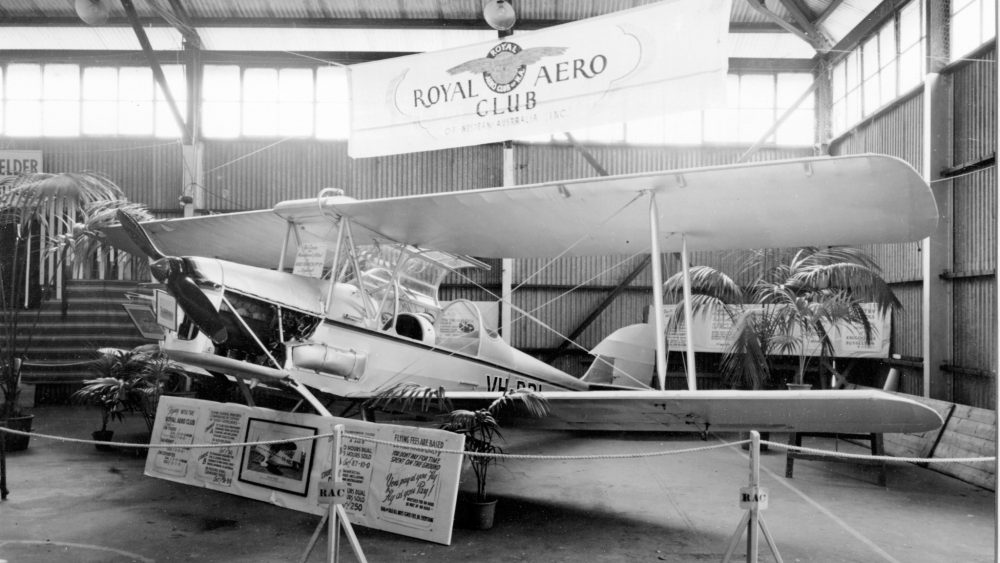 By September 1939, the Club had flown over 14,500 hours and the fleet had grown to six aircraft. During that time, many hundreds of pilots had been trained to both private and commercial standard. The Club ceased operations during World War Two when its aircraft were impressed into service with the RAAF, but following the end of the war in 1945 the Club was re-established at Maylands and in the next few years it became the dominant flying training and charter operator in WA.

In post-war years, the Club progressively improved its fleet of aircraft, stepping from de Havilland Tiger Moths to de Havilland Chipmunks and then to Cessna aircraft; the first of which was delivered in 1958. The Club moved its operation from Maylands to Guildford Aerodrome (Perth International Airport) in 1959, and then to Jandakot Airport in 1965.The Club was established by Australian aviation pioneers and is one of the largest of its kind in the world. It has trained many pilots since its inception and was a major training centre for Australian military pilots during WWII.

Many Club graduates have made historic contributions to general, commercial and military aviation. Indeed, Club graduates are to be found in regional, national and international airlines throughout the world! The Club has made and continues to make major contributions to the maintenance of high standards of professionalism and safety in pilot training. The Club has also been a place where members and people associated with flying can meet, discuss and enjoy the camaraderie and spirit of aviation.

We look forward to celebrating on 90 year anniversary with you, throughout 2019! 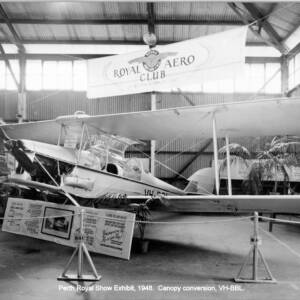